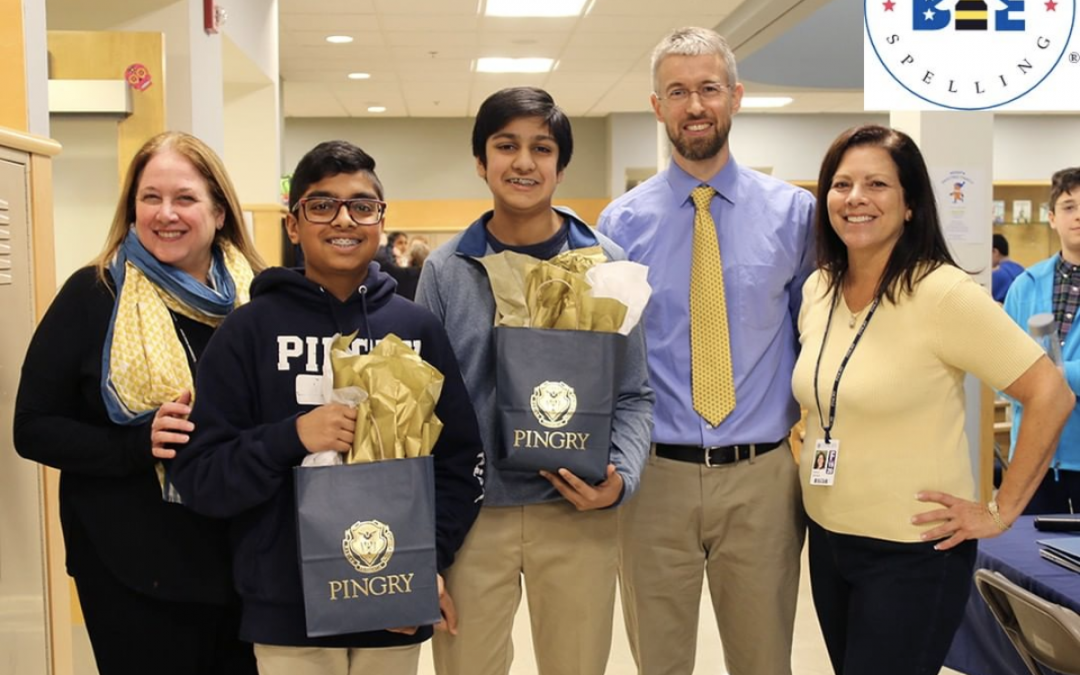 The Geography Bee was held on December 20, with 24 contestants participating (eight from each grade level). It featured both a written and oral round. Questions included questions relating to territories such as Ascension Island to natural phenomenons such as avalanches. Eventually, the field of 24 was narrowed down to two contestants, Dhruv Nagarajan (I) and Alex Wong (I), with Dhruv ultimately winning on the fifth question of the Championship round. He will now advance to the state tournament in March.

Directly after the Geography Bee, the Middle School hosted the Third Annual Talent Show. For the first time in three years, all students who auditioned for the show were accepted. Performances ranged from rapping to poetry to various musical performances. The crowd showed great enthusiasm for the various performances, such as playing the violin while hula hooping.

The Fourth Annual Spelling Bee (a Pingry tradition started by student Noah Bergam (V) in 2017) was held on January 10. Each grade had ten preliminary round winners, so there were 30 contestants. The Spelling Bee featured both vocabulary and spelling rounds. Nick Henry (I) remarked, “It was fun to participate in the Spelling Bee, since it was the first time I was involved in it.” Words in the Spelling Bee included “lightning,” “Sinai,” “artillery,” and many others. Ultimately, with a field narrowed down to two contestants, Dhruv Nagarajan (I) and Vinav Shah (I) remained. Vinav won the Bee with the word “austere.” He will now advance to the state round of the Spelling Bee in April.

The Middle School ended 2019 and started 2020 with impressive displays of student skill. All of the middle schoolers had a great time watching their peers participate in the three events. The enthusiasm that every middle schooler displayed for their fellow students was amazing.