Founded in 1895, The Pingry Record has the distinction of being the oldest continuously published country day school newspaper in the United States. The paper began as a “lark” by a group of boys who thought it might be fun to edit a newspaper containing school news. The first paper, handed from student to student, was largely regarded as a joke by the student body and became known as “The Bughouse Tribune.”

However, its successful circulation around the school presented the opportunity for a real school paper in printed form. The idea pleased everyone, and Headmaster W.H. Corbin was asked to appoint a board of editors to start an official school publication. The first editor in chief was Barton W. Currie (class of 1895), who took his work very seriously. Currie later went on to become editor in chief of the Ladies’ Home Journal in 1925.

Today, The Record is staffed by Upper School students who write, edit, and provide the artwork as well as the layout in Adobe InDesign. History Department Chair Dr. Megan Jones and Associate Director of College Counseling Meghan Finnegan serve as the group’s advisors. Meghan Durkin '21Meghan Durkin ‘21 is the Co-Editor in Chief for the Pingry Record. She has been writing since freshman year and began editing her sophomore year. She enjoys writing school news pieces, as she gets to explore and further understand Pingry traditions....

Monica Chan ‘21 is the Cartoon Editor for the Record. She has been writing for the Record since her sophomore year and joined the staff her junior year.

Eva Schiller ‘21 is an assistant editor for the Pingry Record. She has been writing since freshman year and editing since sophomore year. She most enjoys writing and editing opinion articles, as they add a uniquely Pingry perspective to the paper. Aneesh Karuppur ’21 is a Copy Editor for the Record. He joined the staff in his sophomore year. He writes a regular Tech Column and contributes commentary on how the school can better the student experience. 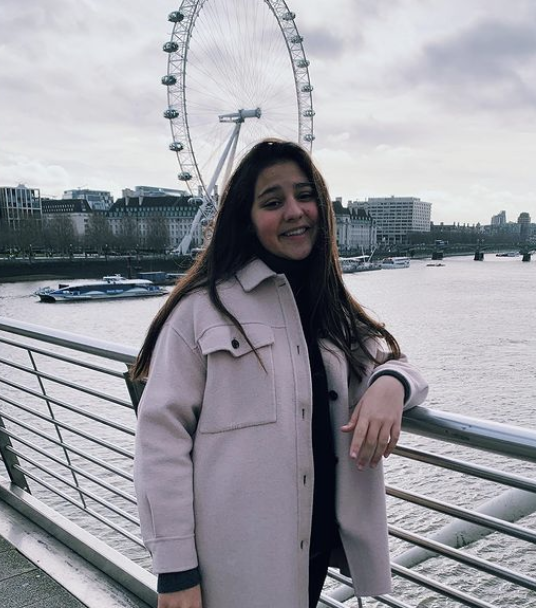 Emma Drzala ’22 is a copy editor and has been writing for the Record since her Freshman year prior to becoming part of the editorial team in her junior year. She loves to write opinion pieces, as they are a way to integrate controversial topics into everyday student... 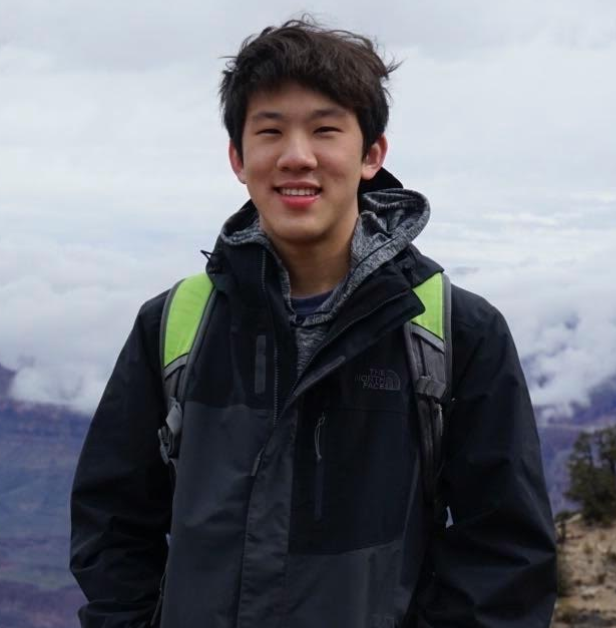 Justin Li (IV) is the Layout Editor of the Pingry Record. He joined as the digital editor for the Record’s new website during his sophomore year. Andrew Wong '22Andrew Wong (‘22) is the Online Editor for The Pingry Record. He first began as a writer for the Record during his Freshman year, becoming an editor during his Sophomore year. Andrew loves writing opinion and political columns covering topics ranging... 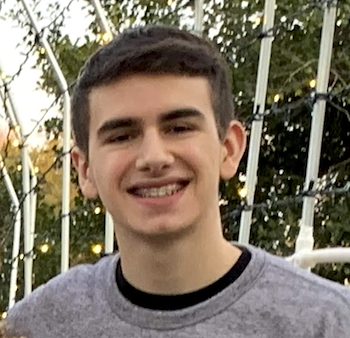 Noah Bergam '21Noah Bergam (’21) is the co-editor-in-chief of the Record. He joined the staff in his freshman year to help edit sports articles.  He specializes in opinion pieces and likes using their storytelling capabilities to discuss controversial administrative...