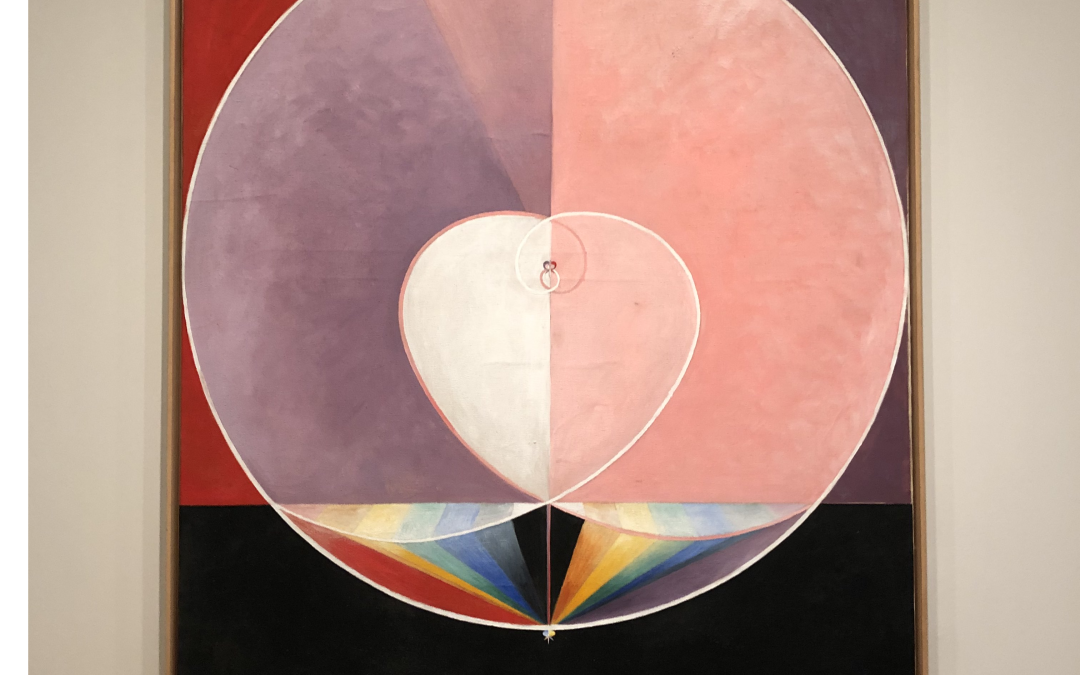 On Thursday, November 14th, ninth-graders in Art Fundamentals and various other classes visited the Museum of Modern Art for their annual art trip into New York City. They visited many of the museum’s new exhibitions, including, but not limited to, “Transfigurations,” “Inner and Outerspace,” and “Hardware and Software.” The trip featured many different types of galleries, including ones specializing in photography, digital media, and 3D artwork; each elicited many different reactions from the students. Victoria Ramos (III) said that she “was surprised to see how much art had changed throughout the centuries as [she] walked from gallery to gallery.”

One of the collections that many students seemed to enjoy was Gretchen Bender’s “Dumping Core” exhibit. It featured 13 video monitors in a dark room set to techno music that displayed many intercut logos, graphics, and clips from TV and movies. These images were all pieced together to create an eye-catching visual display. After further research, students later found that the meaning behind this exhibit was to subvert corporate agendas and combat the use of technology for commercial gain.

Another collection was entirely dedicated to the Tiananmen Square student protests in the 1980s. The artists featured in this collection used very abstract methods and techniques to convey their anger at the government, such as lathering a chicken with soap, firing a gun at their artwork, or photographing protestors lighting fireworks in Tiananmen Square. These artworks challenged the overwhelming censorship of the Chinese government and were seen as forms of protest and rebellion. They were also viewed as individualist responses towards reforming socio-economic shifts and urbanization at the time. “It was exciting to learn and research the backstories behind these works of art, because it is more complex than what you see on the surface,” says Caleb Park (III). Zala Bhan (III) also agreed that the trip was a success and a great learning experience because she was “exposed to many different forms of artwork …which really broadened my perspective on what one can define as art.”

After coming back from the art trip, the students were asked to curate their own “gallery” of ten paintings that they found interesting and had a common principle or element of art. They were also asked to analyze different techniques that the artists used in their artwork, such as emphasis through color or movement through shapes, lines, and value. Students had fun selecting and organizing these works of art in their own mini-gallery project; overall, the trip was a fantastic experience.