On February 22, 23, and 24, Pingry’s Drama and Music Departments presented this year’s winter musical, The Addams Family, a quirky comedy written by Andrew Lippa. Following the members of the infamous clan known for their dark and twisted outlook on life, the musical takes place over one wacky night filled with exposed secrets and new revelations.

The plot focuses on what happens when Wednesday Addams (Dorothea Miller, V), the oldest child and only daughter of Gomez (Lucas Vazquez, V) and Morticia Addams (Isabel DeVito, V), finds love with a normal Ohioan named Lucas.  When Lucas (Leo Zhu, V) and his parents come to the Addams’s house for what they believe will be a simple dinner, instead they experience an unusual night of bizarre family traditions and meddlesome potions.

When Wednesday decides to tell only her father of her recent engagement to Lucas, Gomez, as a loyal husband and father, struggles to keep this secret. At dinner, while playing the family’s time-honored game, “Full Disclosure,” in which everyone must confess an untold secret, Wednesday’s brother Pugsley Addams (Katerina Deliargyris, V), attempts to stop the marriage.

However, this plan goes awry. In a dramatic fashion, Morticia learns of their plan to wed. Both families in shambles, the lovers, both new and old, must learn to forgive and to find their way back to one another. As the musical progresses, viewers watch both Wednesday and Lucas, Morticia and Gomez, and Lucas’ parents, Mal (Andrew Cowen, V) and Alice (Maya Huffman, V) come to accept their differences and reaffirm their undying love for one another. The clan’s elders, hoping for love to triumph, cheer on the lovebirds throughout the show.

Director Mrs. Stephanie Romankow brought a creative, and spunky take to this twist on the classic family. When choosing this year’s musical, Romankow decided on The Addams Family because it “allowed all students to practice some acting, singing, and dancing,” while it “speaks to all types of love” as well as family life and forgiveness.

Proud to see everyone “coming together” and “collaborating,” Mrs. Romankow said that her favorite moments in the rehearsal process were when “two actors would find a moment when they connect dramatically.”

As the director, she was elated by the “giant puzzle” the students, teachers, and parents put together.

“It was an honor “to spend time with people who care about this musical,” she said.

Like many of her fellow performers, Sydney Stovall (III), a student involved in the production, considered participating in The Addams Family an opportunity to explore “my talents and other people’s talents, and to venture outside my comfort zone.” 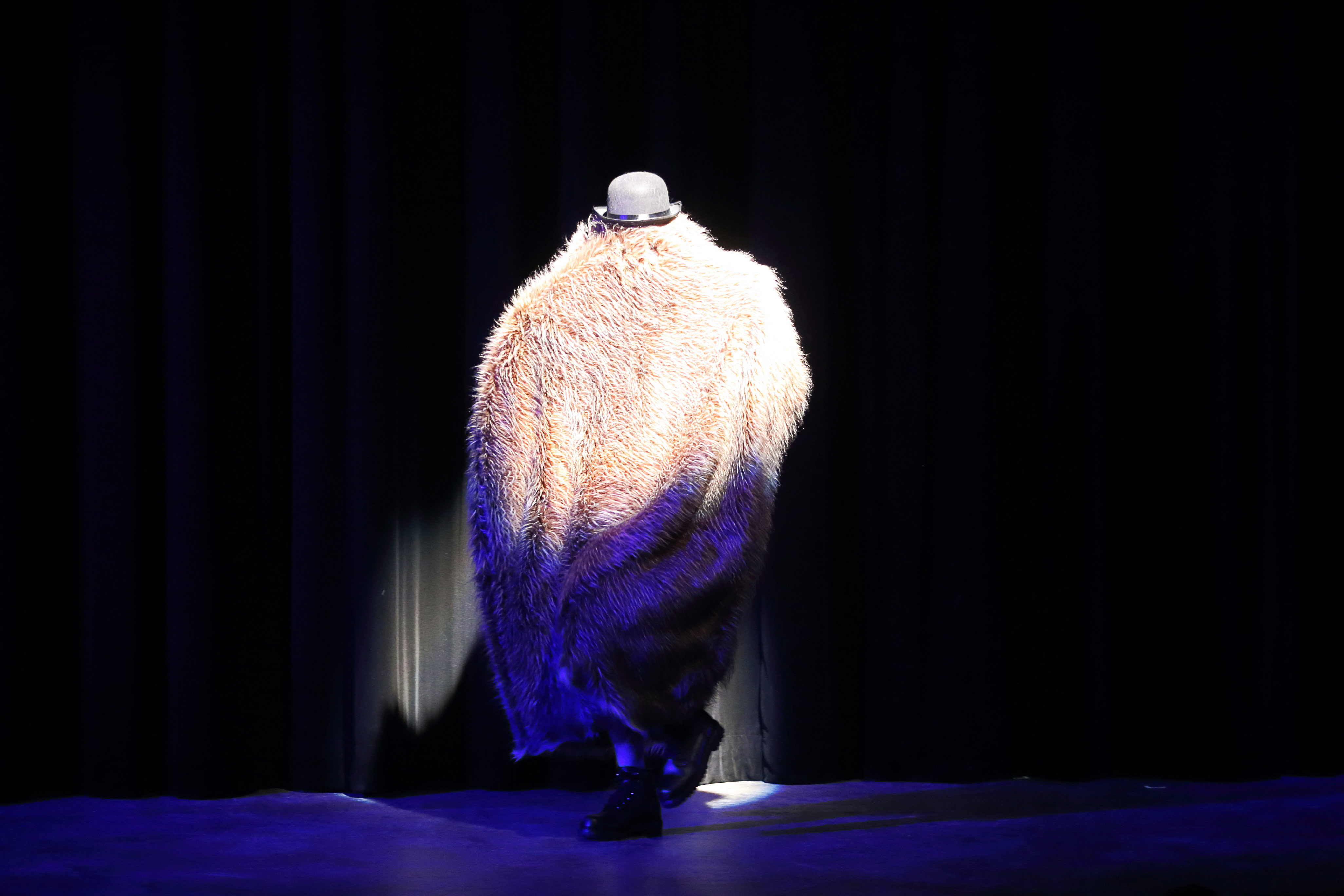 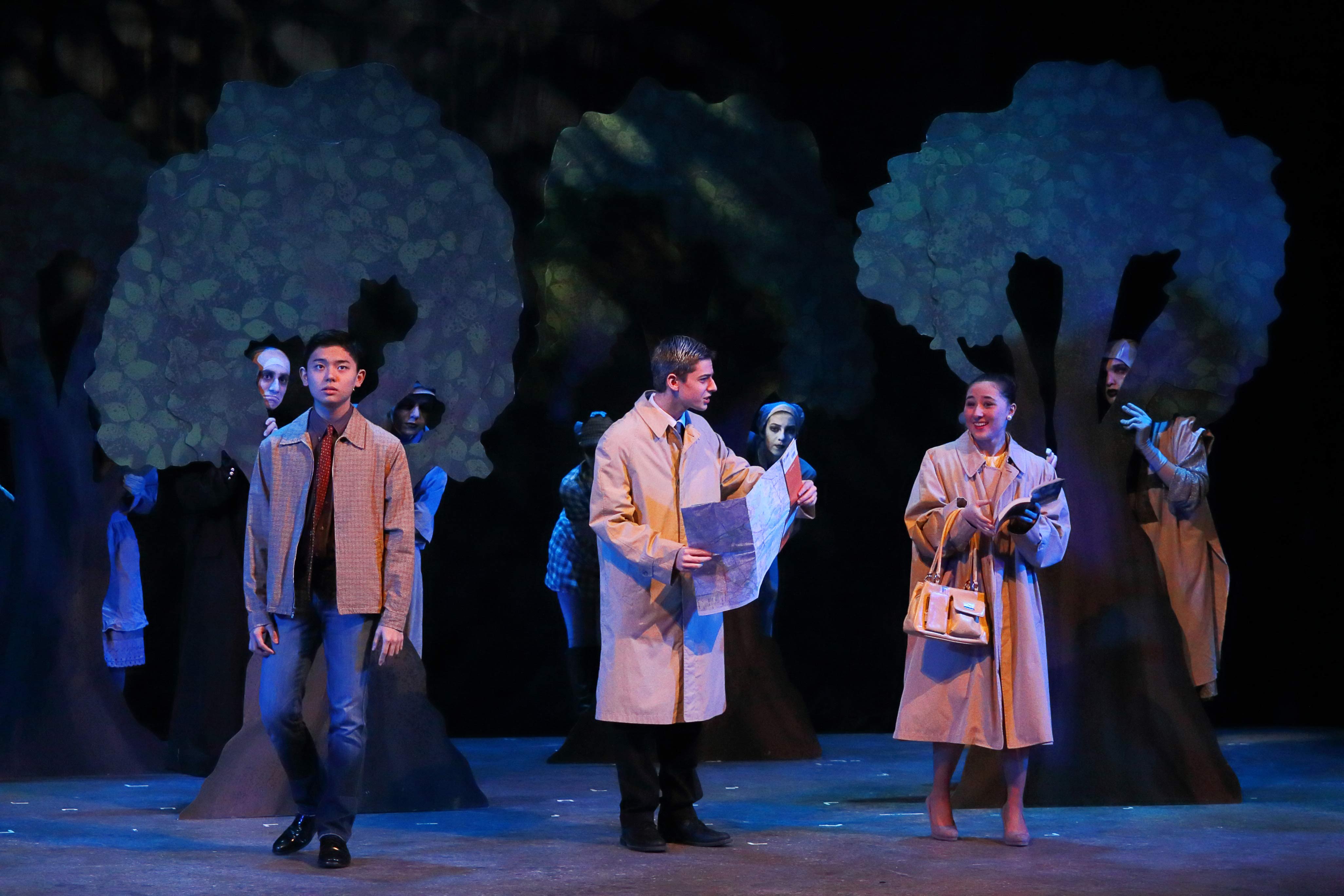 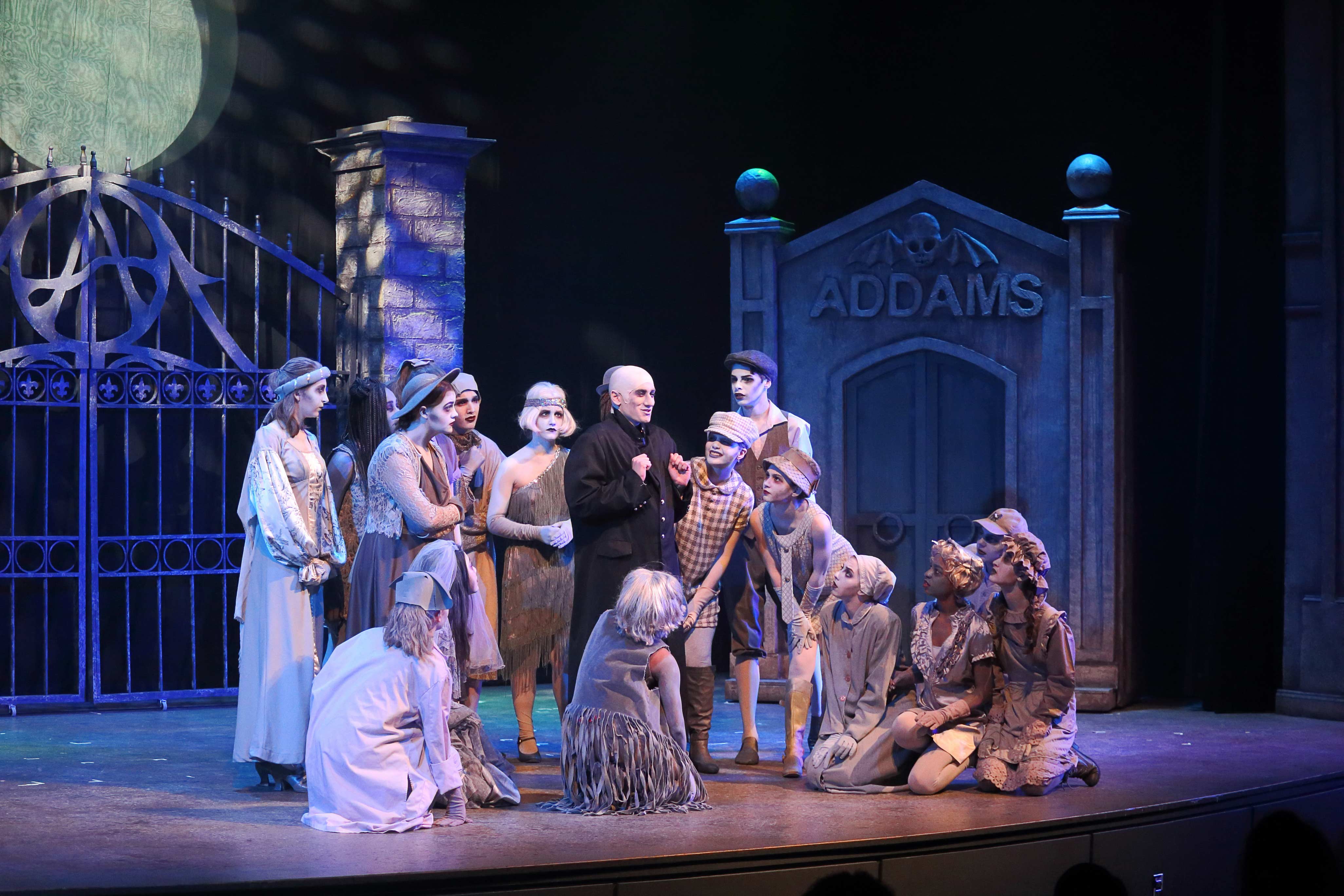 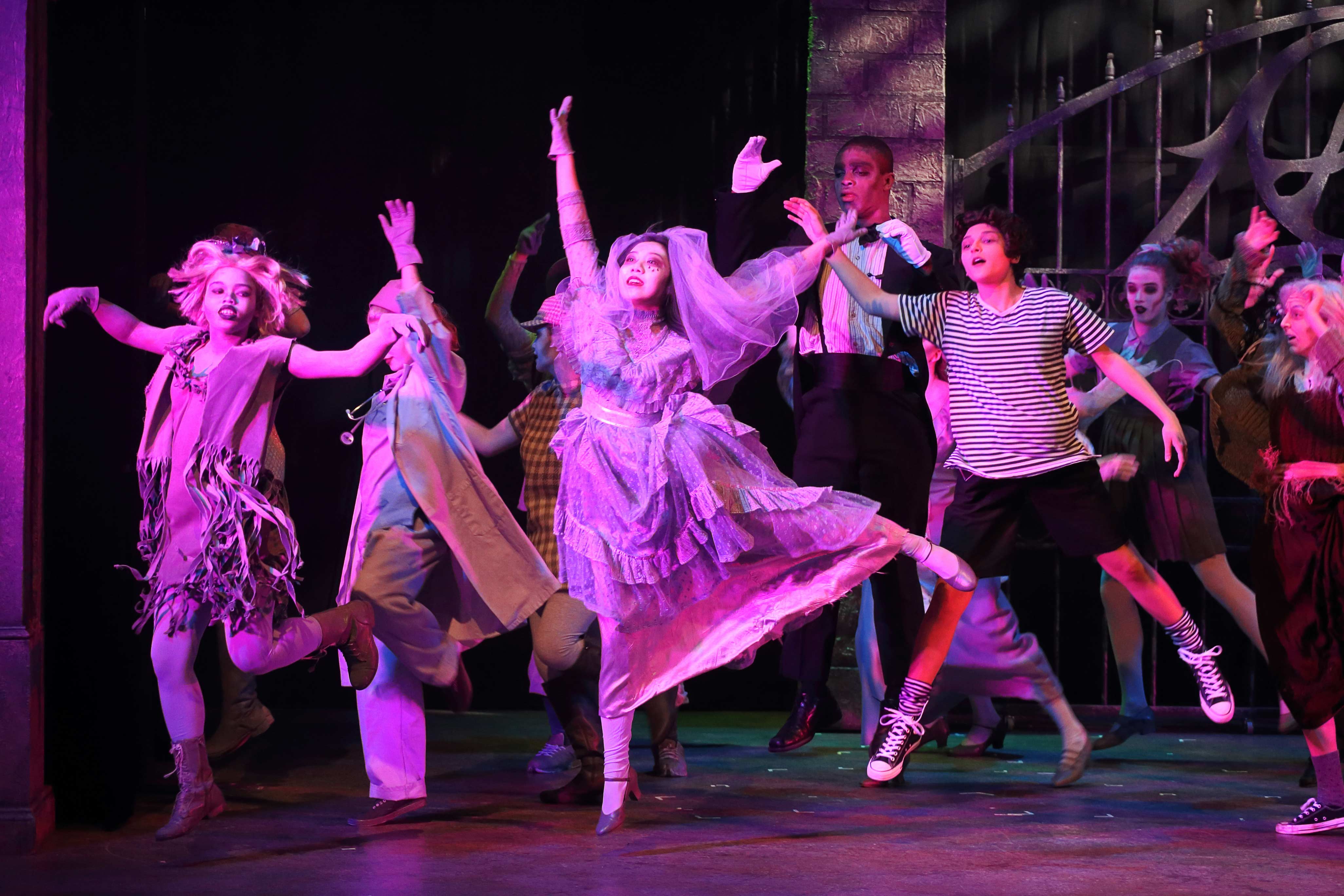