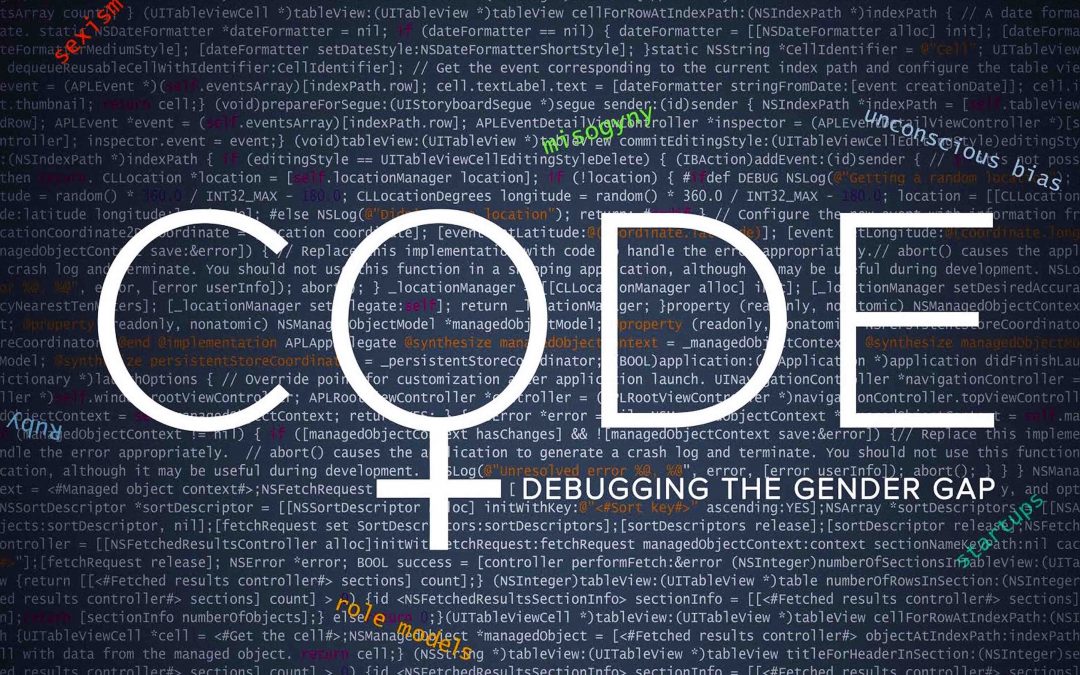 On Wednesday, November 8, Namita Davey (VI) hosted a showing of the film CODE: Debugging the Gender Gap in Hauser Auditorium after school. The event was open to Upper School students and garnered over 15 attendees.

The documentary, as explained on its website, “exposes the dearth of American female and minority software engineers and explores the reasons for this gender gap. CODE raises the question: what would society gain from having more women and minorities code?”

Davey first viewed CODE at the Girls Who Code Summer Program, where she noted that the film was “not only on an important topic, but also really well done in that it highlighted the most important aspects of the issue of the gender gap in tech fields.”

At the summer program, Davey also had the opportunity to attend a question-and-answer session with the film’s director, Robin Hauser Reynolds. During this session, Davey was most impacted by Reynolds’ sharing that what inspired her to make CODE was the fact that her daughter did not have the option to learn computer science in school.

“Many schools don’t have a computer science curriculum because there is a serious lack of computer science teachers,” Davey said. Inspired by CODE’s message and execution, Davey sought to bring it to Pingry.

When asked what effect she hoped CODE would have on the Pingry community, Davey said, “For students, especially females, I hoped that it would make the subject and field of computer science less intimidating. It’s often seen as a ‘man’s’ field, and I think the movie does a really good job of disproving that.” She added, “I hope that showing the movie at school was a step in the direction of dispelling the myth that men are better than women at computer science, and that as a result, more girls will become interested in computer science at Pingry.”

Jackie Chang (VI) attended Davey’s showing of CODE, commenting, “The movie really opened my eyes about the gender gap in the technology industry.” She added that the movie prompted her to consider the gender gap that exists in the broader world as well. “It was inspiring to see both women and men talk about this issue,” Chang said.

When discussing computer science at Pingry, Davey noted, “I am so fortunate to have a female computer science teacher and a class that is split rather evenly in terms of gender distribution.” She then drew the connection that “there are a lot of people in other schools who don’t have this same privilege.” She added, “The movie does a good job of reminding people that the gender gap in tech fields is still a very real problem, popping the Pingry bubble that we sometimes live in.”