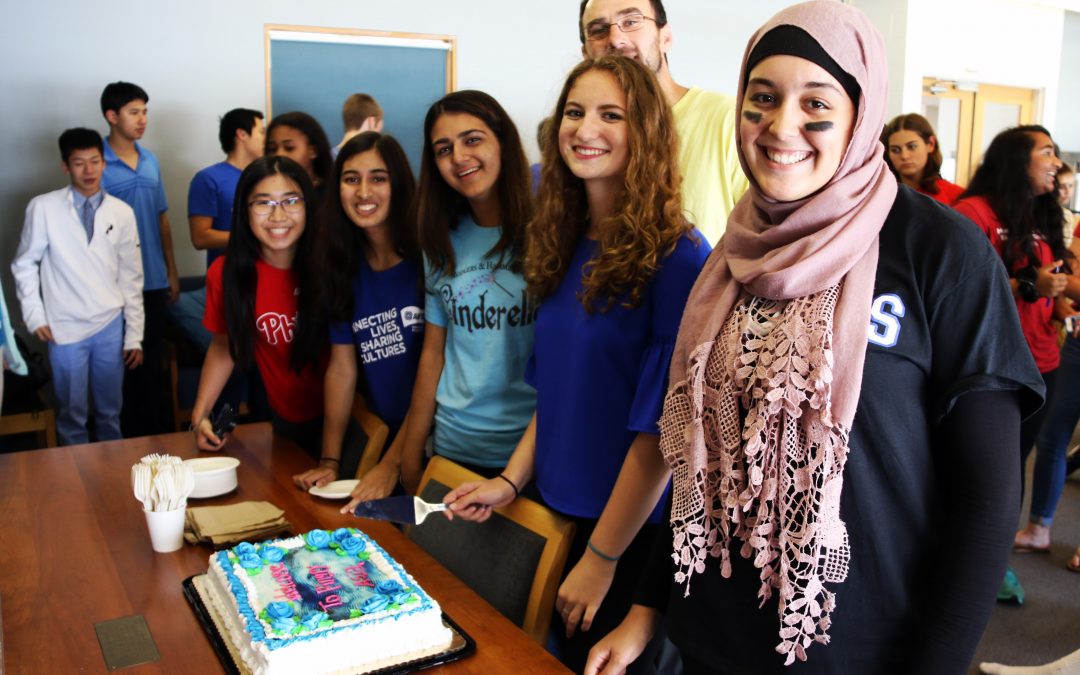 Returning to school after the dog days of summer can be difficult for students, having to settle back into their routine of meeting deadlines, finishing homework, writing papers, and studying for tests. However, one student this year faces the greatest challenge in adjusting to the new school year: Asja Alispahic, Pingry’s new AFS (American Field Service) student who will be joining Form V.

Through offering international exchange programs, AFS gives students around the world the opportunity to spend a school year in a foreign country to immerse themselves in another culture and become fluent in a foreign language. Pingry has been an AFS member school since 1960, hosting students from countries such as Sweden, Turkey, Lebanon, Germany, France, and most recently Italy and Spain.

Although she did not have the option to choose the city or school she wanted to attend in the U.S., Alispahic explained that she “likes suburban New Jersey because of its relaxed atmosphere and the polite locals.” With her host family, the Jan family, she has already been to several Jersey diners and other small towns in New Jersey.

Compared to her hometown, she said, getting around New Jersey is less convenient. In Tuzla, she could take a taxi or walk nearly everywhere. In New Jersey, however, she needs to be driven everywhere. Alispahic has also recently visited New York City and Toronto, Canada. She especially loves Brooklyn.

When asked what the biggest difference is between Pingry and her school in Tuzla, Alispahic said, “At Pingry, there is more freedom in choosing classes. At my school in Tuzla, I am assigned thirty required subjects to take throughout my high school career, and there is usually no choice involved. At Pingry, I can choose six courses with few requirements.” Also, Alispahic, a talented swimmer, said she “loves that sports are incorporated into the school day at Pingry, resulting in more team spirit.”

When asked what she loves the most about Pingry so far, Alispahic said, “People seem so relaxed and optimistic, even though most people have packed schedules and many responsibilities.” In the year ahead, Alispahic said she hopes to “continue to make new friends and to take advantage of the many academic and extracurricular opportunities available at Pingry.”