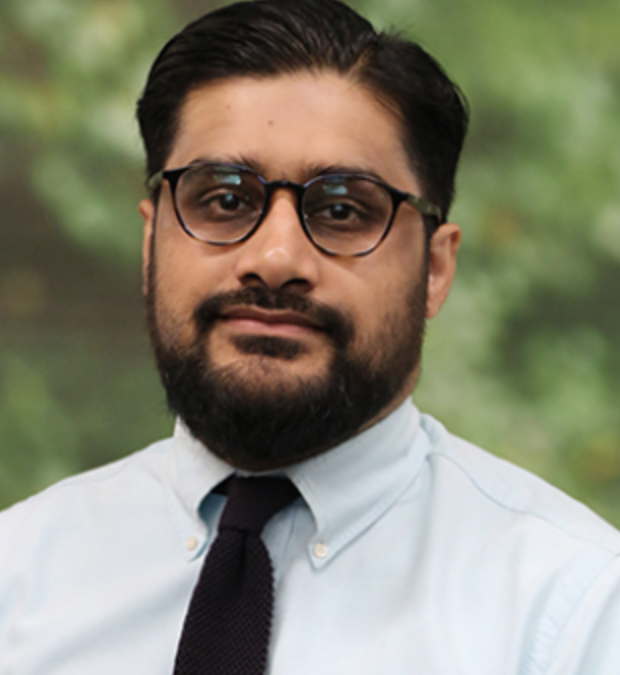 Mr. Toor recently completed his M.Sc. in South Asian Studies at Oxford University in the United Kingdom, where he was fortunate enough to be taught by important world leaders such as Hillary Clinton, the Prime Ministers of Kosovo and Kenya, and many British ambassadors. In addition, he was a classmate to politicians and important figures in the world, such as Nobel Peace Prize laureate Malala Yousafzai, and former Australian Prime Minister Kevin Rudd.

At Oxford, Mr. Toor studied the history of Pakistan and India under British colonization, as well as the geopolitical aftermath of decolonization that continues to affect the region to this day. Outside of class, Mr. Toor played cricket for the Oxford Pakistan XI club team and Merton College club teams, and trained with the Wolfson-Saint Cricket Club and Oxenford Cricket Club. Mr. Toor was also active in debate at Oxford, and was fortunate enough to debate Gandhi’s grandson on the Indian Partition.

Alongside his M.Sc. in Modern South Asian Studies, Mr. Toor holds both an M.A. in Curriculum and Instruction and a B.A. in Political Science with a minor in History and Middle Eastern Studies from the University of Connecticut.

Mr. Toor brings a unique global perspective from his studies in the UK and two years teaching in Saudi Arabia, and he hopes that his “extensive global experience will inspire Pingry students to reach out of their comfort zone and go abroad to have life-changing experiences similar to what I did.”

Having lived in three different countries and two different states in the last four years, Mr. Toor hopes that New Jersey will be a new and welcoming home for him. He is especially interested in Pingry’s Honor Code, and how it “inspires students to hold themselves to the standards of ‘Excellence and Honor’ and try new things in school.” He plans to try new things as well, and intends to “learn all sorts of life lessons from [his] own students” as they grow throughout the year. He is thrilled to bring expertise on the histories and politics of the Middle East, Pakistan, and India to the classroom, and hopes that his students will be just as interested in history as he is.

In his free time, Mr. Toor loves playing and watching cricket, and has written several commentaries on the sport. He is an avid Dallas sports fan, and loves watching UConn college basketball during March Madness.