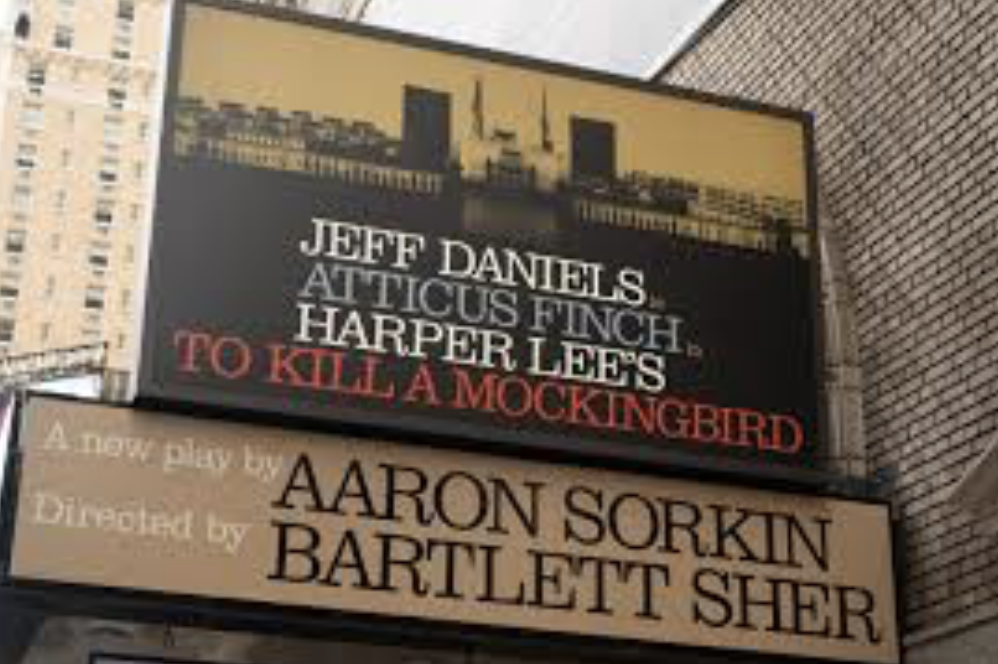 On Wednesday, September 4, the class of 2022 explored the exhibits of New York City’s Museum of Natural History and went to see the award-winning “To Kill a Mockingbird” on Broadway.

The day began in the school cafeteria where students caught up with friends after a fleeting three months of summer break. The sophomores then crowded onto three buses to make the trip to the city. After an hour-and-a-half bus ride, everyone divided into their advisories and entered the Museum of Natural History.

Upon entering the museum, advisory groups went their separate ways to tour the various exhibits and displays. Since there was no specific activity planned for the museum, each advisory had the liberty to choose the exhibits they wanted to see. The Museum of Natural History had everything from displays of prehistoric animals to diagrams of the early universe to exhibits on early civilizations. Although students only spent a little over an hour at the museum, Anika Govil (IV) says, “Visiting the museum was a really fun experience. I got to spend time with my advisory and learn about animals that I didn’t even know existed.” Students were able to learn about all things history as well as enjoy time with their advisories.

After a quick lunch outside the museum, the buses started up once more and took the sophomores to see “To Kill a Mockingbird.” Students were given tickets as they entered the packed theater and sat with their advisories as they awaited the start.

“To Kill a Mockingbird,” based on the eponymous 1960 novel by Harper Lee, deals with racial issues prevalent in Alabama during the 1930s. The story’s main focus is the trial of Tom Robinson, a black man who is falsely accused of raping Mayella Ewell, a white woman.

While the book begins by depicting the idyllic childhood of characters Jem, Scout, and Dill, the play, narrated by the children, immediately jumps into the trial of Tom Robinson. Atticus Finch (played by Jeff Daniels), Tom Robinson’s lawyer, must stand up to the racial prejudices of that time to do what is right. Through the trial, Scout learns about what it means to become an adult—she observes her father doing the right thing by defending Tom Robinson, despite the sacrifice he makes to do so.

The students enjoyed the play, which provided a different and new portrayal of this well-known classic. Many students had never seen a Broadway show before and appreciated the opportunity. Zoe Wang (IV) said, “Going to see ‘To Kill a Mockingbird’ was truly memorable. The actor for Atticus Finch was just amazing.” Remarking on the interesting style of the play, Olivia Hung (IV) noted, “I truly enjoyed the show…It was an interesting way to tell the story.”

After the performance and an amazing day spent in the city, the sophomores boarded the buses to head back to Pingry.