Ross Looks to Get Involved as an English Teacher 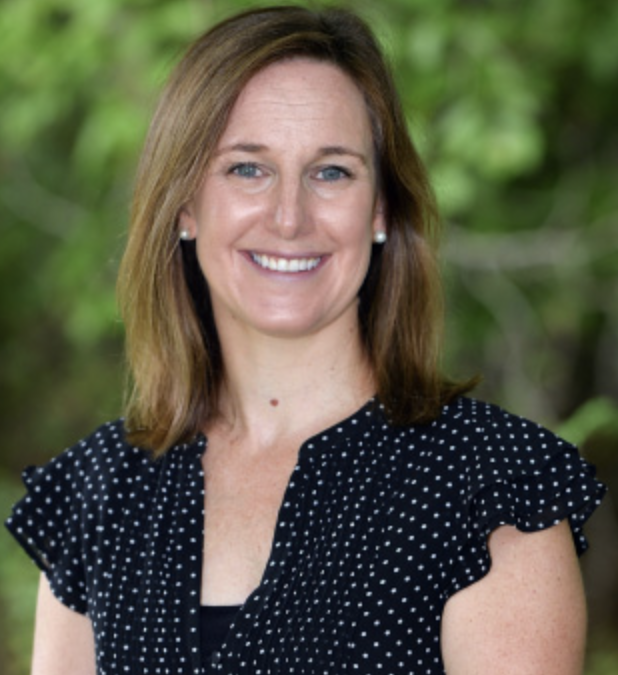 Mrs. Kelly Ross is welcomed by the Pingry community this fall as she joins the Upper School English Department. She is teaching English 9, Creative Writing, and Shakespeare.

Before arriving at Pingry, Mrs. Ross taught at a couple of other schools, including Oak Knoll. She held a variety of roles in her previous positions: she served as a lacrosse, cross-country, and track coach. She was the moderator for the school newspaper, the director for a program similar to the seniors’ ISP, and contributed to the diversity team. She also worked as a tutor for students taking standardized tests and assisted in general academic assignments. When asked what else she had done before coming to Pingry, Mrs. Ross said that she has been teaching for most of her career. “I’ve pretty much been a teacher since I graduated from college, but I love teaching and I’m happy to be here,” she said.

Inspired by her high school English teacher to pursue a career in education, Mrs. Ross said that her combination of being an “engaging teacher,” yet also “having very high standards” motivated and allowed her to become a better reader and writer. In her senior year of college, she became a student-teacher and quickly realized that she loved teaching. She said, “If I could teach for free, I would. For me, it’s more than just a job; it’s a vocation.”

Mrs. Ross was drawn to Pingry by the school’s commitment to intellectual engagement. She remarked, after working with students from other schools, she was impressed by the students’ passion for learning. “I really see that in the students. They’re spending their free time doing research and I see them going above and beyond what’s expected to engage intellectually and that is a teacher’s dream come true.” As for her time here so far, Mrs. Ross noted that she has already noticed the school’s mission of honor and integrity in the students and staff. “I feel that those are principles that the school takes to heart … as a whole, the community is really engaged and that makes me feel like it’s a great place to be.”

When asked about her goals for the school year, Mrs. Ross said that she wants to encourage her students to see how the skills they learn in English apply outside of the classroom. She also hopes to become more involved in the school community in the near future.

Mrs. Ross is excited to join the community and meet everybody on campus. “I feel the school is committed to the right values; I really enjoy my students so far, and I’m looking forward to seeing how the rest of the year goes.”