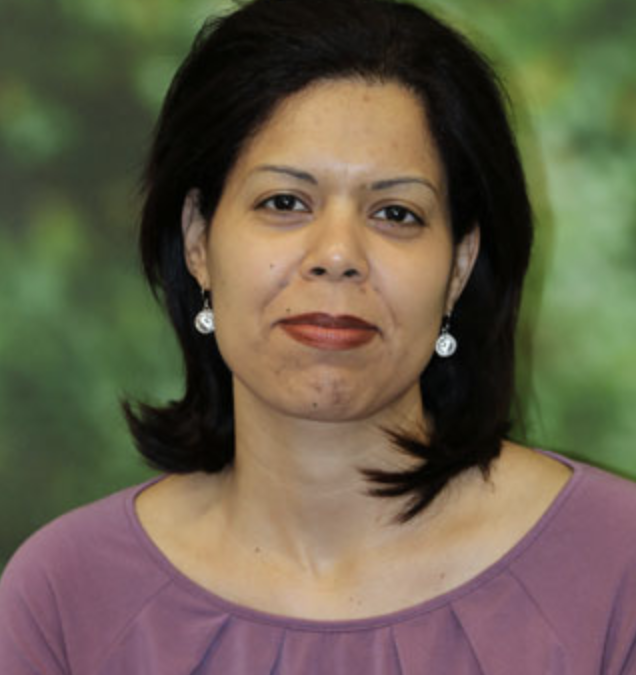 With a passion for teaching and love for the Spanish language and culture, Ms.Guadalupe Nunez receives a warm Pingry community welcome. This fall, Señora Nunez joined Pingry as a Middle School Spanish teacher and Form I advisor. In addition, she will be helping with the production of the Middle School play.

Besides her teaching posts, she also implemented a program for non-English speaking students at Teach for America and worked with other non-profits around the New York City area including the International Rescue Committee, the Coalition for the Homeless, and El Museo del Barrio. In addition to these roles, Ms. Nunez has also worked with a middle school on their diversity committee.

Throughout this school year, Ms. Nunez sincerely hopes to “infuse a love for learning languages and for appreciating the people and culture of the Spanish-speaking world,” which ties in to her passion for teaching. Ms. Nunez says that she was “inspired to become a teacher because through teaching, I feel you can empower students to follow their dreams and be advocates for themselves.”

Outside of Pingry, Ms. Nunez enjoys cooking and taking part in different recreational activities with her two sons. When asked what she enjoys about Pingry, she says that she particularly admires the inquisitive nature students and honorable character of the students.