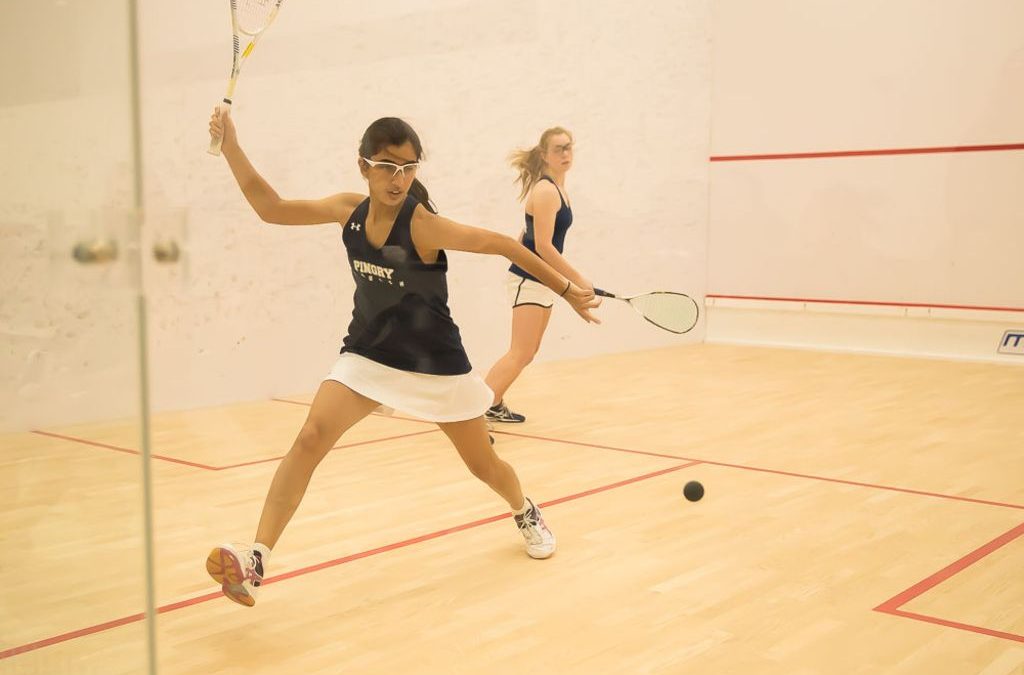 The girls’ squash team had a successful season with a final record of 6-6 and finished 16th at the U.S. Squash High School National Championships. Many of the team’s members also competed in the NJ High School Squash Championship on January 6th. Renee Chan (V) secured a victory for Pingry, Alisa Chokshi (VI) took second, and Olivia Hung (III) finished third.

Coaching a young team with lots of potential, Head Coach Tina Rix-Stout is excited to see how the team’s players develop and progress in the future. Although captains Chokshi and Aashiya Jaggi (VI) are graduating this year, the addition of four new freshmen on the team makes its future very promising.

Despite performing well over the season, the team recognized a few areas they need to improve in. In order to prepare for next season, Coach Rix said, “[As] a team, we need to work on our fitness and endurance. By doing this, the players will be more confident in their skills and able to withstand matches that are longer in duration and intensity.”

The team is excited to continue building a supportive culture and strong connections with each other. Coach Rix explained that “Everybody should put all their effort into the team to ensure we put our best foot forward at the start of the new season.”