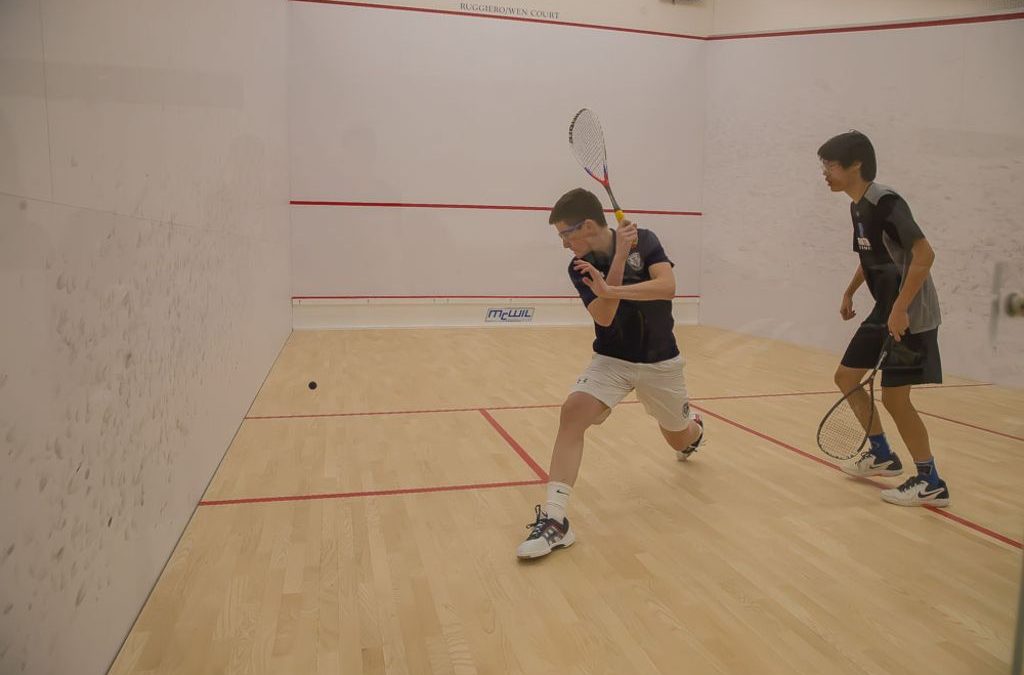 This year, the boys’ squash team had an excellent season and finished with a very strong record. The team also placed 17th at Nationals, becoming Division II National Champions in the process. Under the captainship of Jeffrey Xiao (VI) and Chris Zachary (VI), they went into every match with the determination to overcome all barriers and win.

Coached by Mr. Ramsay Vehslage, the team beat Lawrenceville 6-1, claiming the unofficial title of State Champions yet again. The team also performed exceptionally well at the High School National Championships in Hartford, Connecticut. Despite not qualifying for Division I this season, they put all their effort into the tournament and won Division II, beating some of the top schools in the country, including Choate Rosemary Hall and Phillips Andover. Mr. Vehslage commented, “The boys played with incredible heart all weekend … We’ve been working hard all season long, and it’s great to see the consistent effort paying off when it mattered the most.”

Although seniors Xiao and Zachary are leaving this year, the team is looking forward to the arrival of new freshmen and hopes to continue competing at the highest level in the future.