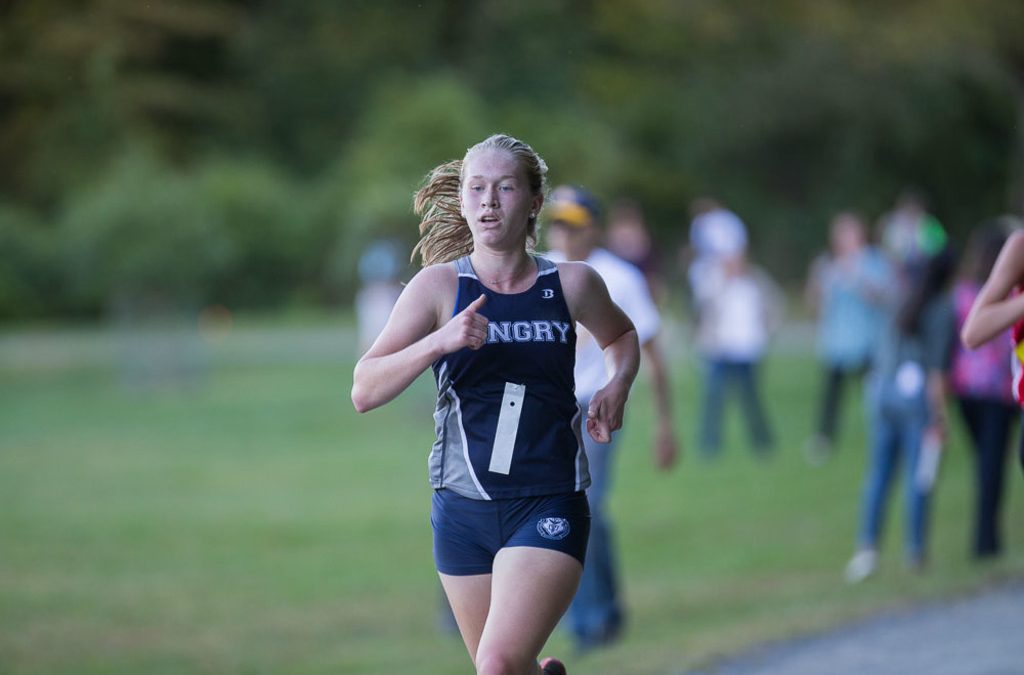 Led by captains Cathleen Parker (VI) and Nicole Vanasse (V), the varsity girls’ cross country team is looking forward to another fantastic season. “Expectations are high for this team,” Head Coach Tim Grant remarked, with the girls coming into preseason ranked ninth in the state. Unfortunately, the team has faced some challenges along the way, with Ryan Davi (IV) and Elina Irvine (IV), two of the team’s strongest runners, both currently injured.

Captain Nikki Vanasse, along with the rest of the team, is “really excited for the upcoming meets. . . The team has been training hard and we’re excited to see it pay off!”