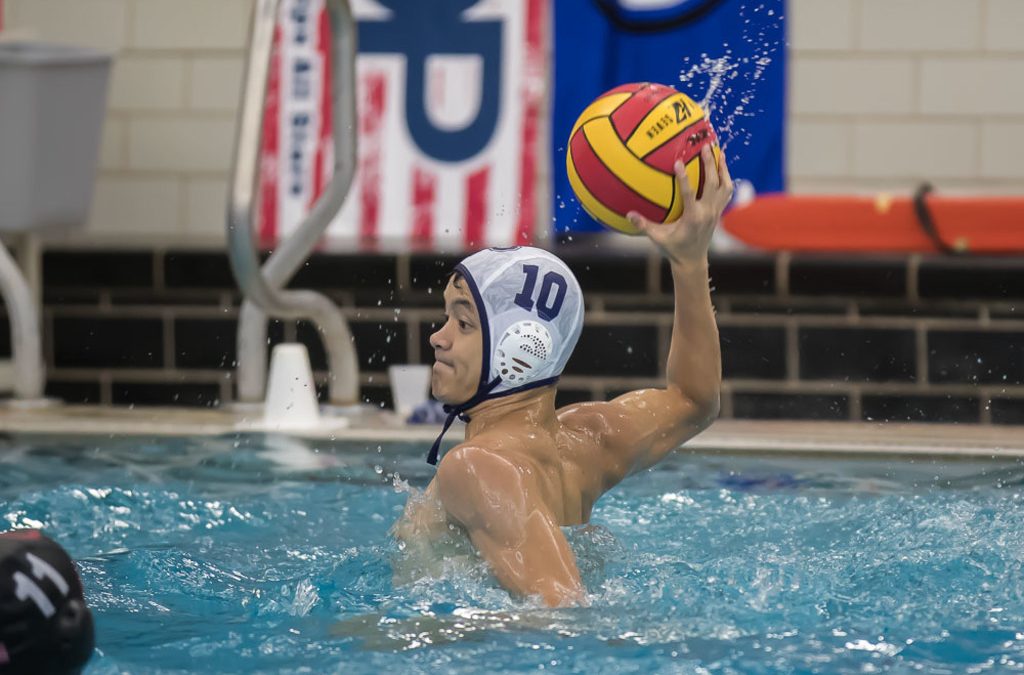 In a few ways, varsity co-ed water polo has been reborn.

Weeks before preseason started, previous Head Coach Misha Klochkov unexpectedly departed to coach water polo at the Lawrenceville School. With a number of strong seniors and underclassmen leaving as well, much of the team’s firepower and leadership seemingly vanished. However, under new Head Coach Aleksander Brezikar and captains Kevin Ma (VI), Grace O’Mara (VI), and Ben Ingrassia (VI), the team is ready is bounce back and rebuild its ranks.

They opened the season with convincing wins against St. Peter’s Prep and Choate Rosemary Hall, performances that have allowed Kevin Ma to state with confidence, “Despite the setbacks we have faced, we may be capable of much more than first expected.” When it came time to face their former coach and his more experienced Lawrenceville team, Pingry held down a tied score into the third quarter. Although they ultimately did not emerge from the competitive game with a win, the team will train for their home rematch later this season.

To onlookers, water polo may seem to be only a shell of last year’s team, but the resilience the young team has exhibited so far proves there is more than meets the eye.