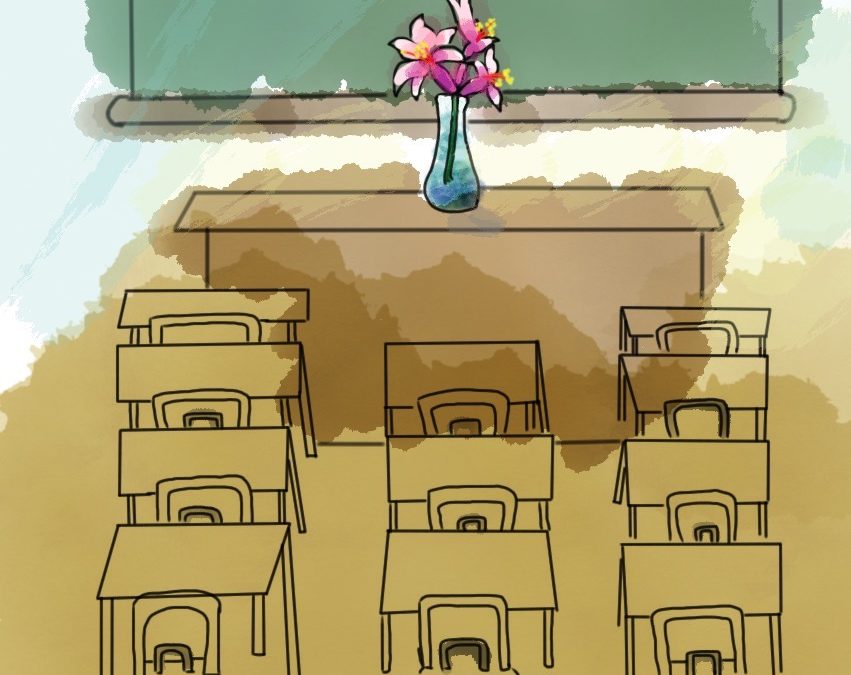 “Everything seemed so easy. No way we would get caught.”

This is a quote from the notebook of Eric Harris, one of the two perpetrators of the Columbine High School shooting in 1999 that killed 13 people. Since then, journalists have attempted to pinpoint some of the motives of the boys: Eric was, according to psychiatrists, a psychopath, Dylan Klebold was depressed, and together they wanted to “wipe out as much humanity as possible” (a quote from Eric). When considering what causes any killer to pull the trigger, mental health is often a critical issue. Nikolas Cruz, responsible for the recent Parkland shooting, had previously been diagnosed with depression. But for many mass shootings, there is another common characteristic among the perpetrators: they look to previous incidents for inspiration.

Since Columbine, there have been 208 school shootings in the US, and an ABC News investigation pointed to 53 attempted or successful school shootings in which the killer explicitly cited Columbine as an inspiration. How could a single act of violence turn into a cycle across America? The answer to this question, although complex, lies partly in the quote from Eric’s notebook.

According to a 2007 survey, the US owns an estimated 48% of the world’s 650 million civilian-owned firearms. We own more guns per capita than residents of any other country. The history of the Second Amendment and the prevalence of guns in the United States means that measures taken in other countries like Australia to essentially ban gun ownership would not work the same way in the US, but also that US citizens are more inclined to turn to guns as their mode of violence. This is made possible by insufficient state regulation of private gun sales. After all, everything was so easy for Eric; even though he had previously been arrested and local law enforcement had seen his website on which he wrote about making pipe bombs, he was able to buy a TEC-9 (a semi-automatic pistol) and three other guns at a private gun show where the seller was not legally required to perform a background check.

The arguments against background checks for private sales include the possibility that innocent citizens might be denied guns because of flaws in the background check system and the claim that regulations would be too difficult to enforce. However, these are justifiable risks of common sense regulations as the federal government works to improve the National Instant Criminal Background Check System. After the shooting at Marjory Stoneman Douglas, it is clear that the net benefits of preventing firearms from falling into the wrong hands outweigh any potential negative consequences.

In the meantime, Pingry students and high schoolers across America who are both angry and fearful should not and are not remaining silent on the issue. Students from Marjory Stoneman Douglas High School are sparking an incredibly powerful movement on a crucial issue, and as it gains momentum across the country, listening to students’ requests and implementing common sense firearm regulations is the least state legislatures can do.