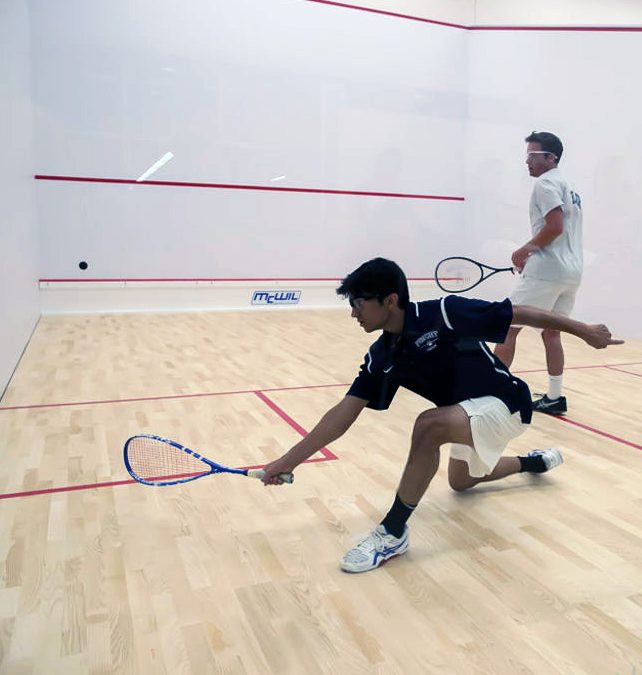 The team traveled to Philadelphia for the High School Team National Championships seeded sixteenth going in, and, as stated earlier, they left the competition placing fifteenth.

During the season, Bhavnani and Zachary competed in the NJ High School Squash Championship on January 7, with Bhavnani walking away with the win. Bhavnani claimed the team’s sixth consecutive win of the championship title by winning 3-1 over Zachary.

Though Bhavnani will be leaving this year, the team will keep their sights on a seventh consecutive win and aim to continue performing exceptionally in the years to come.