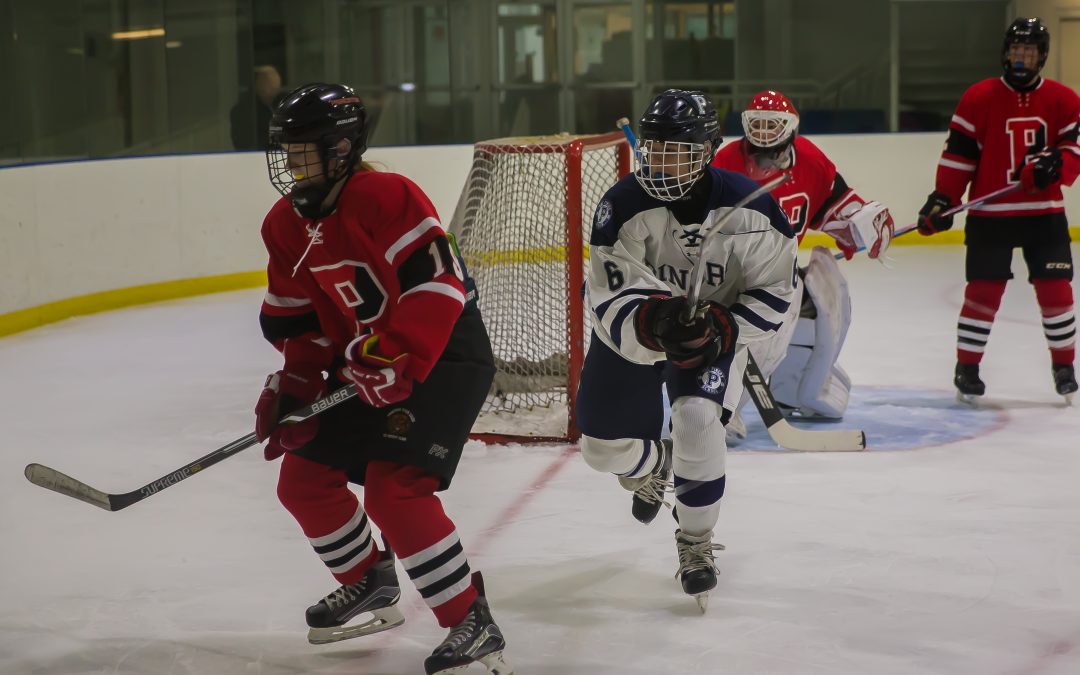 The boys’ ice hockey team, led by captains George Enman (VI) and Austin Parsons (VI), has had an outstanding season this year, boasting a 15-6-1 record. Pingry is seeded second in the tournament only to Ridge High, a team to which they have lost by close margins twice this season.

“We’ve grown a lot,” said head coach Mr. Scott Garrow. “Our goaltending has gotten better over the year. Our team play has improved as we have gone on.”

This year, nine freshmen—more players than any other grade—have joined the team; these younger additions secure a steady future for the team. “We will only lose four seniors,” said Mr. Garrow. “We will return almost the entire team.”

After Counties, the team headed to the Skyland Cup Tournament, where they made it to the semifinals to play against Hunterdon Central. The team had an overall great showing to end the season.