On December 13, 2017, Pingry hosted the annual Winter Festival, the only time that the Upper School and Lower School come together for one event. This festival has been a tradition for over 100 years. It celebrates the accomplishments of the orchestra, men’s and women’s glee club, Middle School band, strings ensemble, hand bells, and the music direc tors by showcasing their work to the entire school. These efforts, coupled with the festivities and the environment, make the concert an important part of the school year in which over half the school participates.

The event opened with “Deck the Halls” conducted by Mr. Tom Berdos, the Lower School music instructor. Headmaster Mr. Nathaniel Conard then delivered an introductory speech, which focused on the importance of community and the coming together of the two campuses. Next came the presenting of gifts to Ms. Lisa Floyd, the leader of Lift for Learning, an organization that gives food and clothes to impoverished people. Afterwards, the festival commenced with the tradition of Candela Accreditor (the lighting of the candle) by kindergartener Jake Fey and Student Body President Michael Weber (VI).

Highlights of the concert included “A Festive Noel” performed by the fifth grade chorus. As the fifth graders are the only group from the Lower School that performs at the festival, their contribution was highly anticipated and they delivered. In addition, it evoked nostalgia in people who were once a part of that group.

Alyssa Chen (VI) said, “Watching the fifth graders filled me with warmth.” Another highlight was “Al Hanissim,” a Jewish prayer performed by the orchestra, middle school chorus, and upper school glee club with solos from Alyssa Chen (VI) and Hugh Zhang (III). This piece is a chorus favorite due to its lively beat. Lastly, the middle school percussion ensemble performed “Kishmar,” a take on Led Zeppelin’s hit performed by the middle school percussion ensemble. This was the debut of the group and they instantly became a crowd favorite. The concert concluded with a rousing rendition of “Twelve Days of Christmas.”

While all of the selections were amazing, the words of Mr. Conard ring true: the event was truly about bringing the community together. Maya Huffman (VI) and Melissa Tungare (VI) recall their first times seeing the concert. Huffman, who came to Pingry as a kindergartner, said that she was “always excited for the concert as a lower school member.” Similarly, Tungare has been going to the concert for over ten years with her big brother and has witnessed multiple performances. As a current Balladeer, she said that “it is nice to now be a part of the concert.” Over the years, Pingry has changed drastically; the change in campus (moving from Hillside), the admittance of females into the school, the construction of the Middle School, and much more showcase the development of Pingry as a school. Similarly, this concert has gone through its changes as well; the one thing that remains the same is the spirit of the concert. In the words of Mr. Miller Bugliari, “the whole sentiment from a long time ago is still present.” 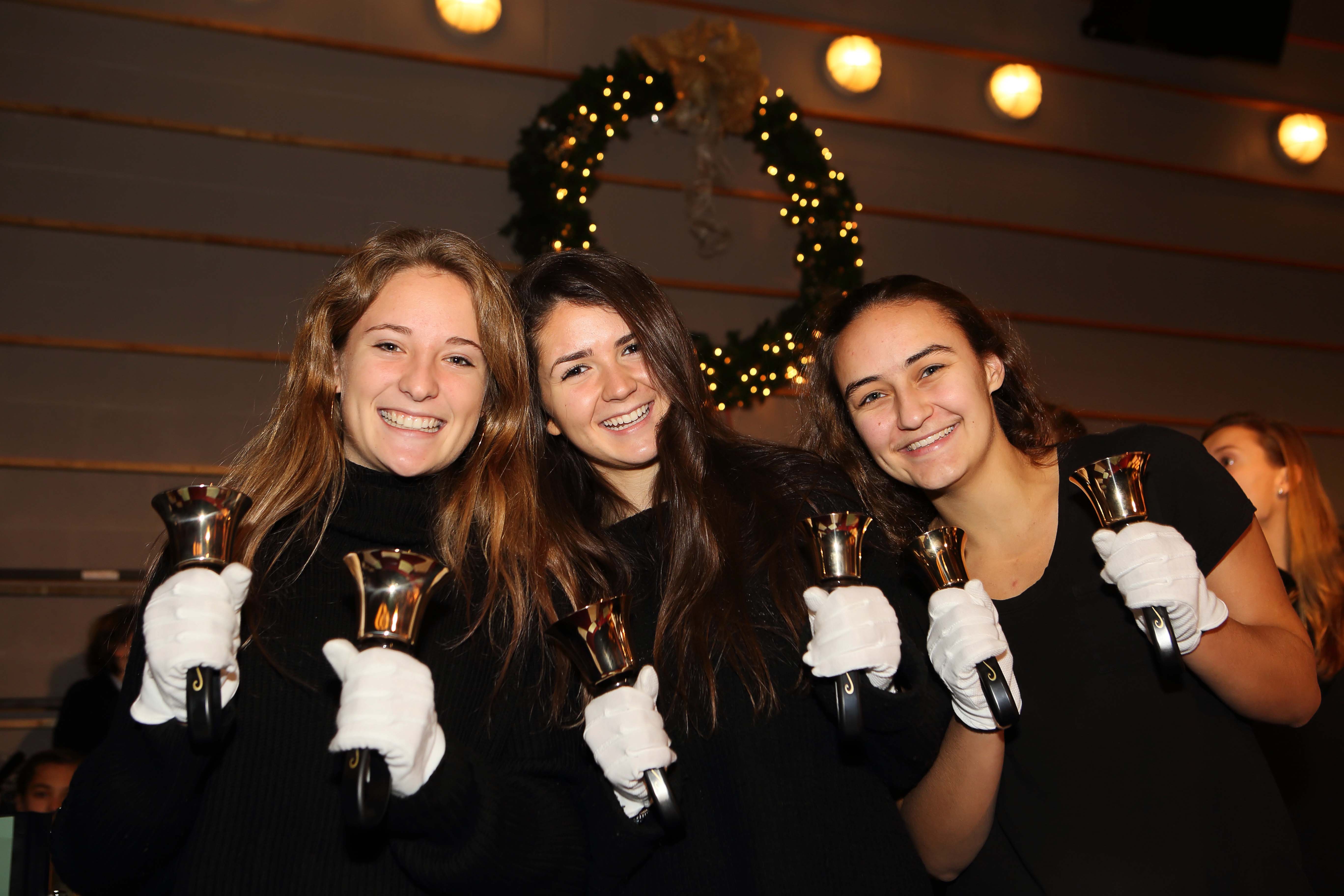 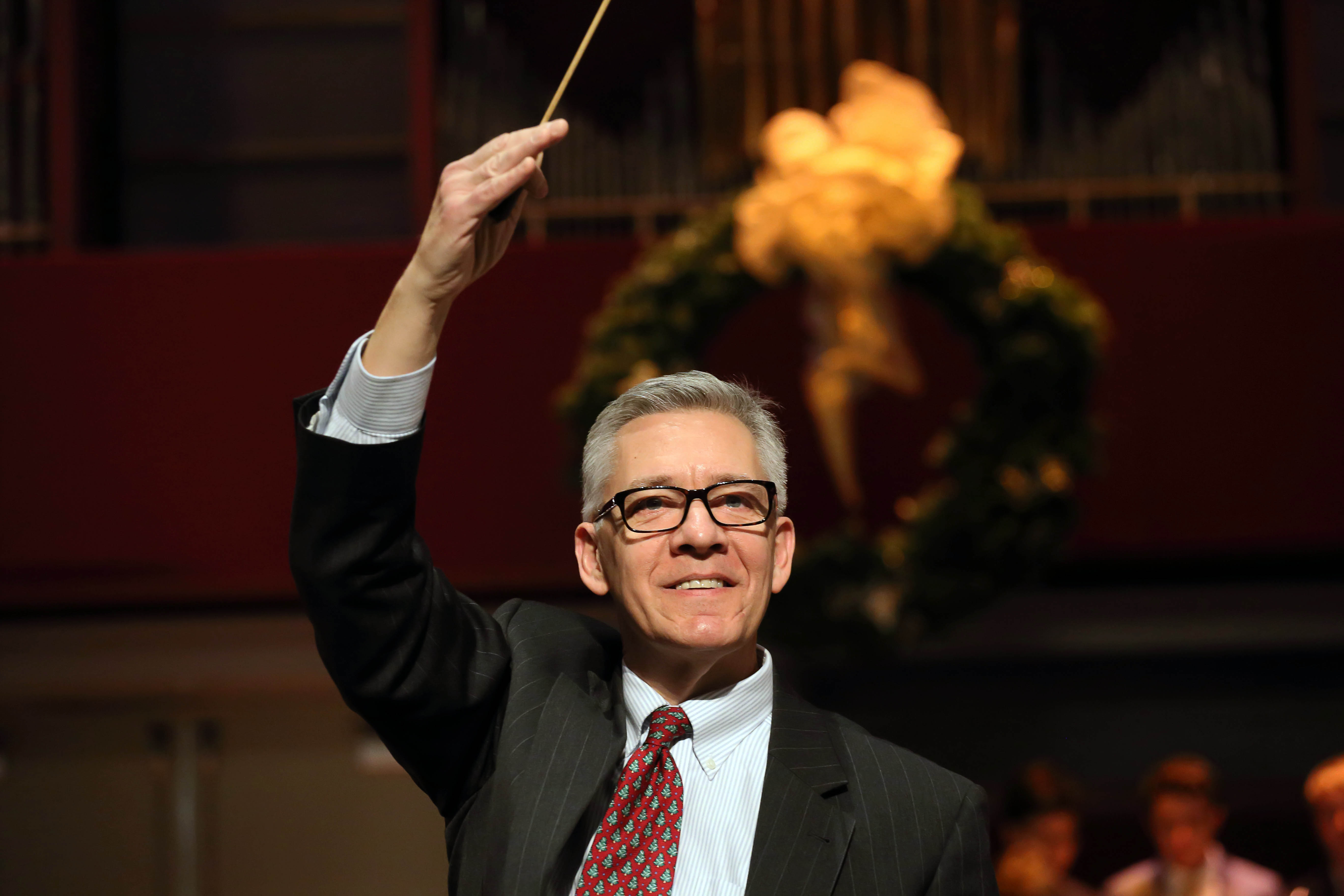 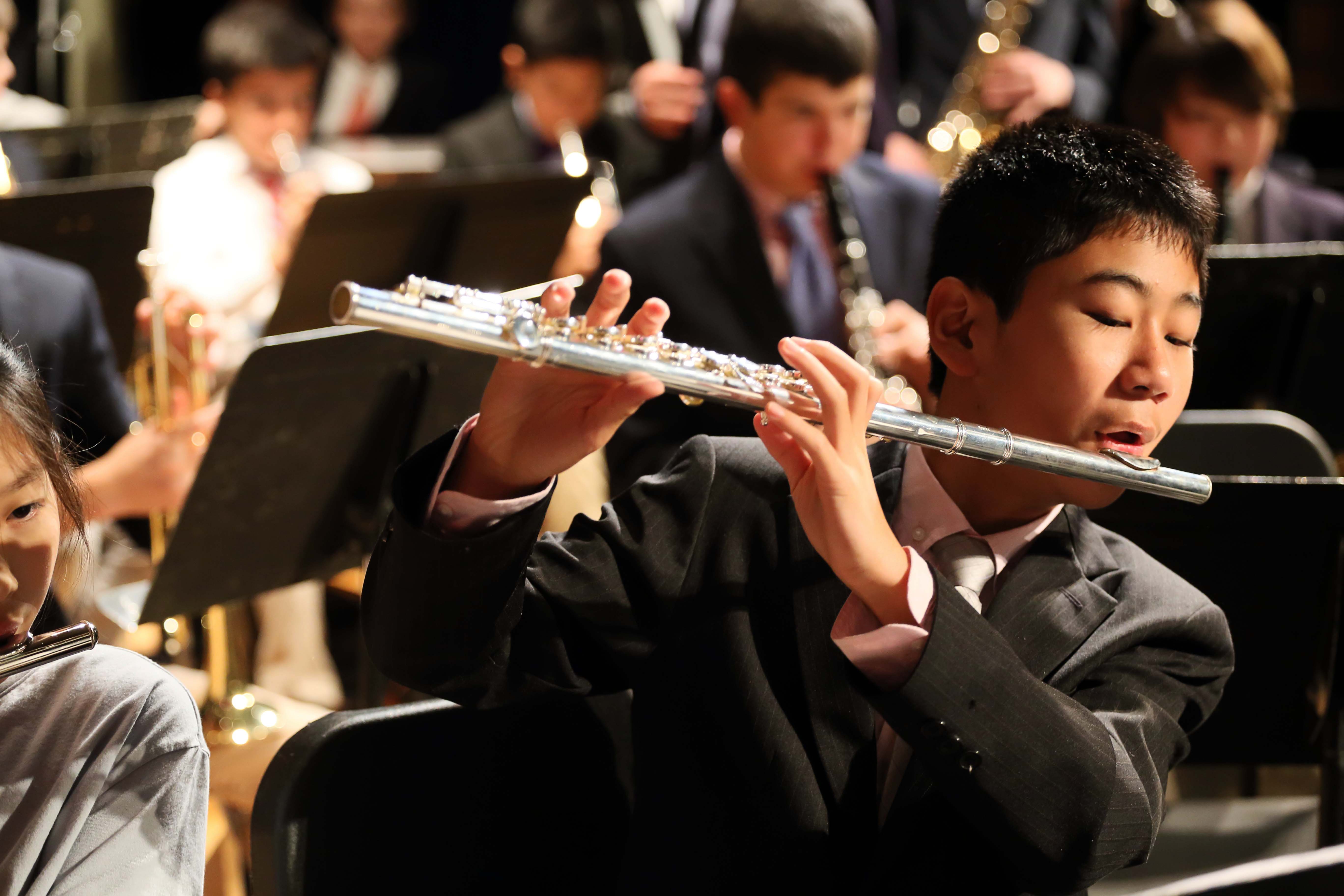 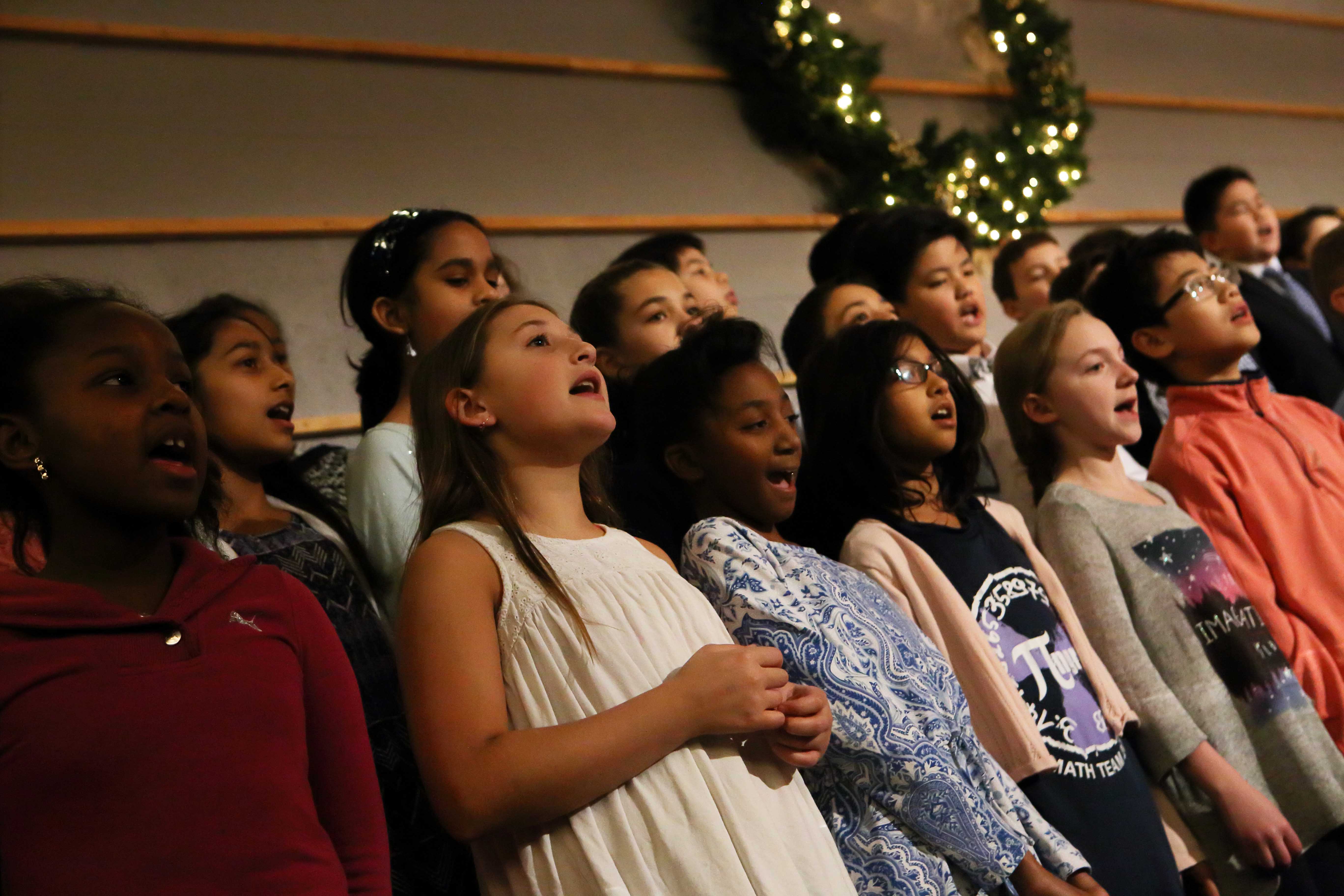 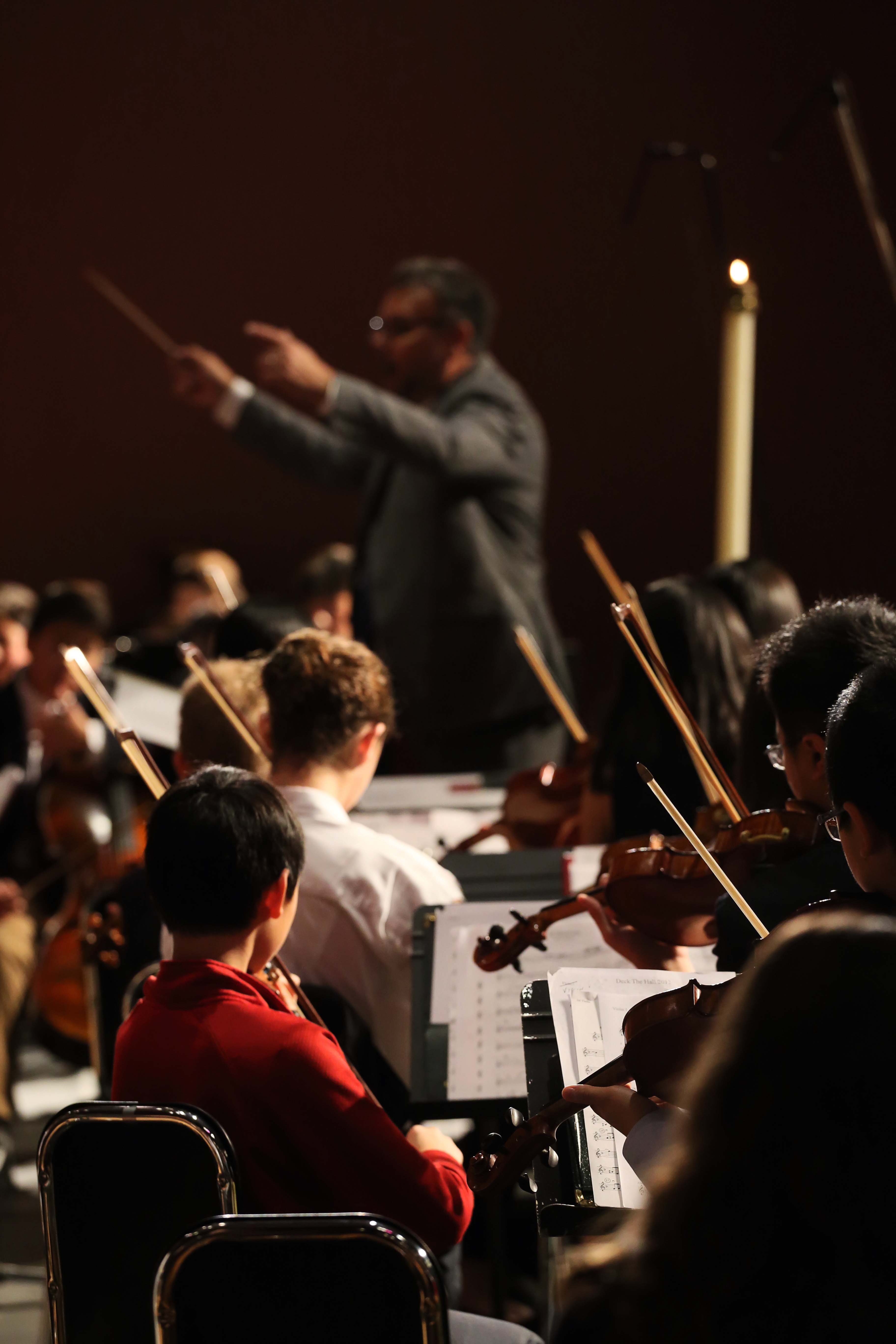 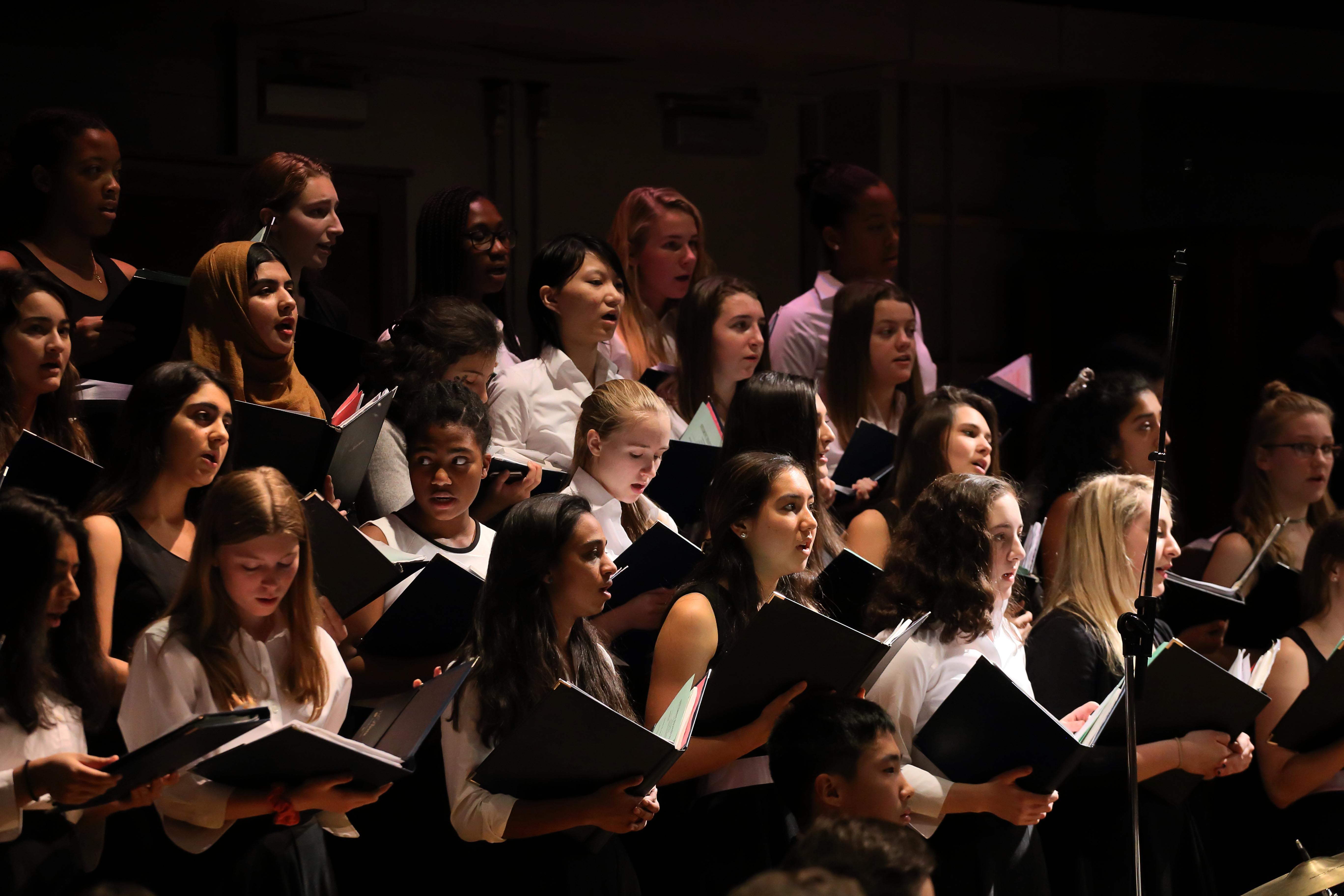 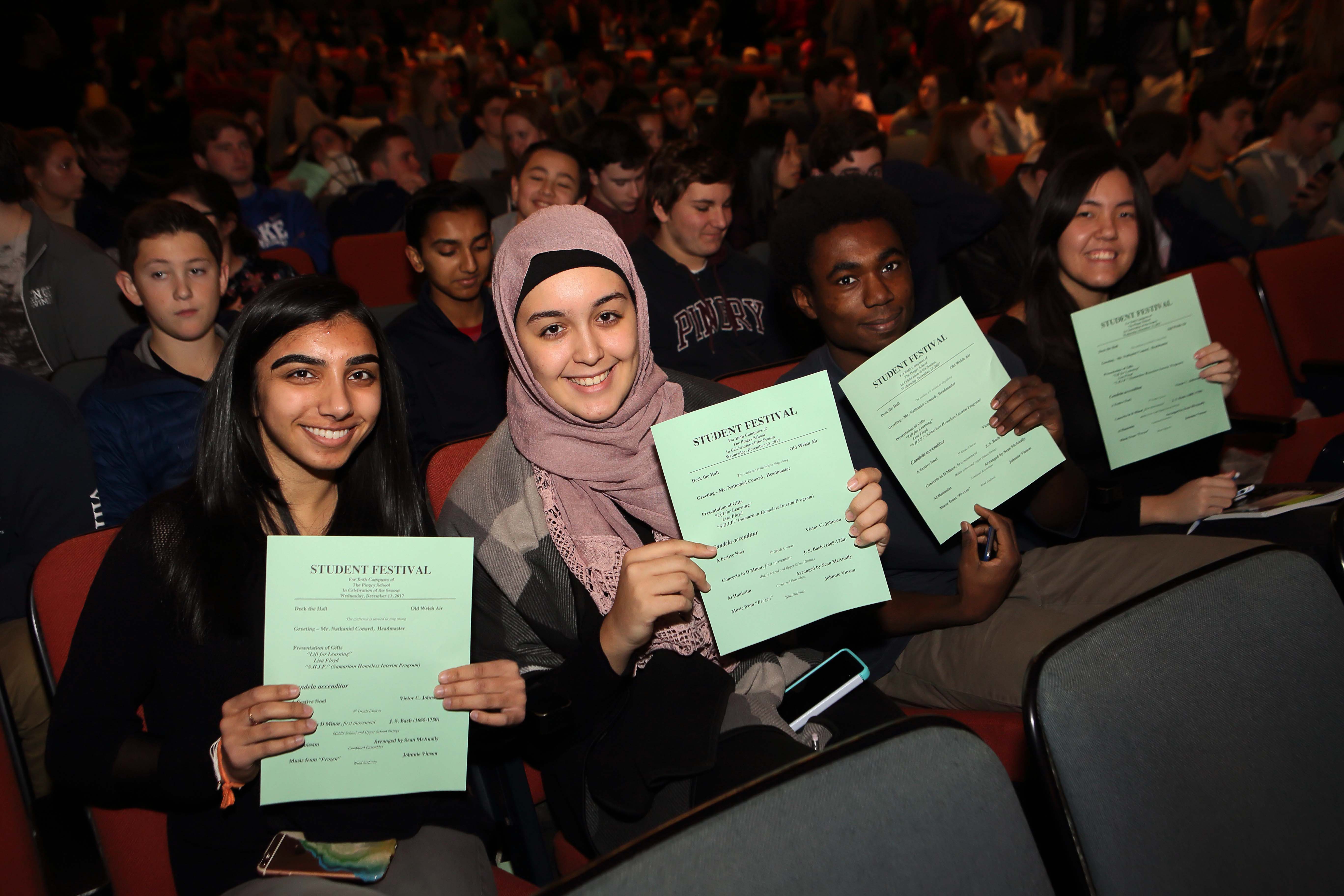 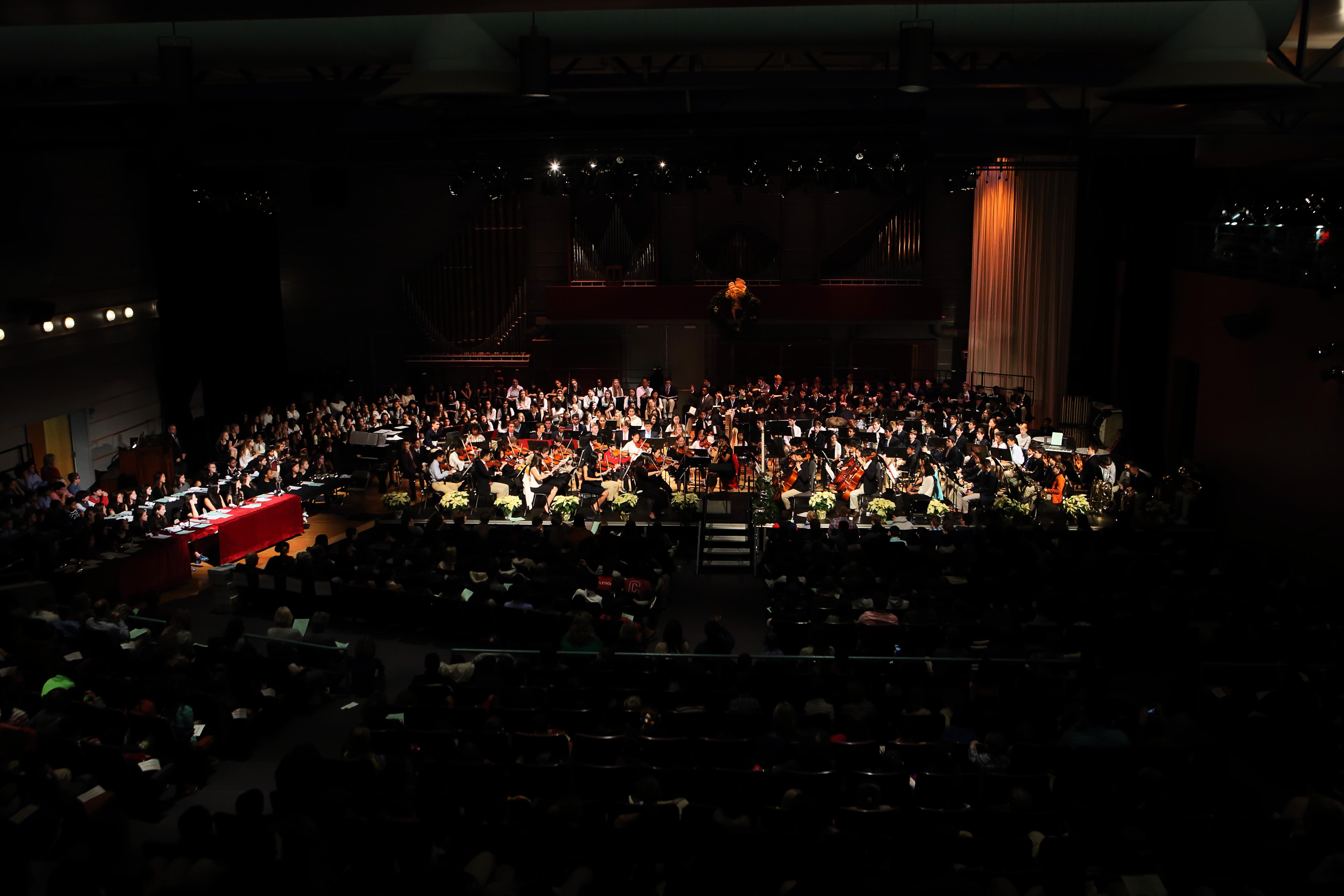 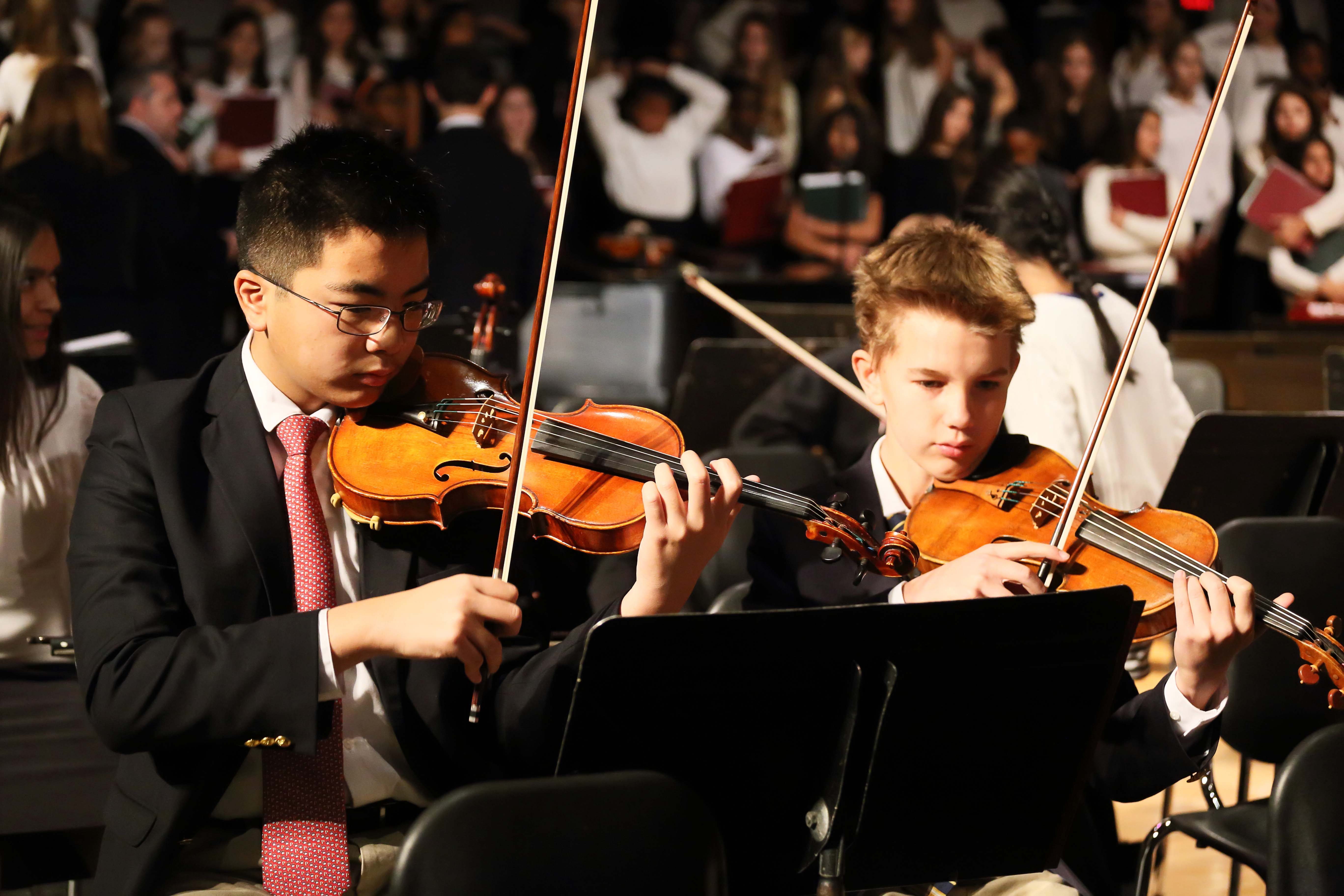